The multitalented guitarist David Chevallier forms a telepathic unit with double bassist Sébastien Boisseau and drummer Christophe Lavergne. The French trio will spread its ephemeral delicate acoustic jazz-folk in  Estonia in February. The dates in Finland and Latvia are postponed to August due to the covid restrictions in these countries. Their roadbook includes two different programs alongside local rising talents: the singer Anett Tamm in Estonia on the the program The Ophelia Songbook inspired by the Shakespearian character, and the trumpetist Tomi Nikku in Finland on the brand new program Curiosity. 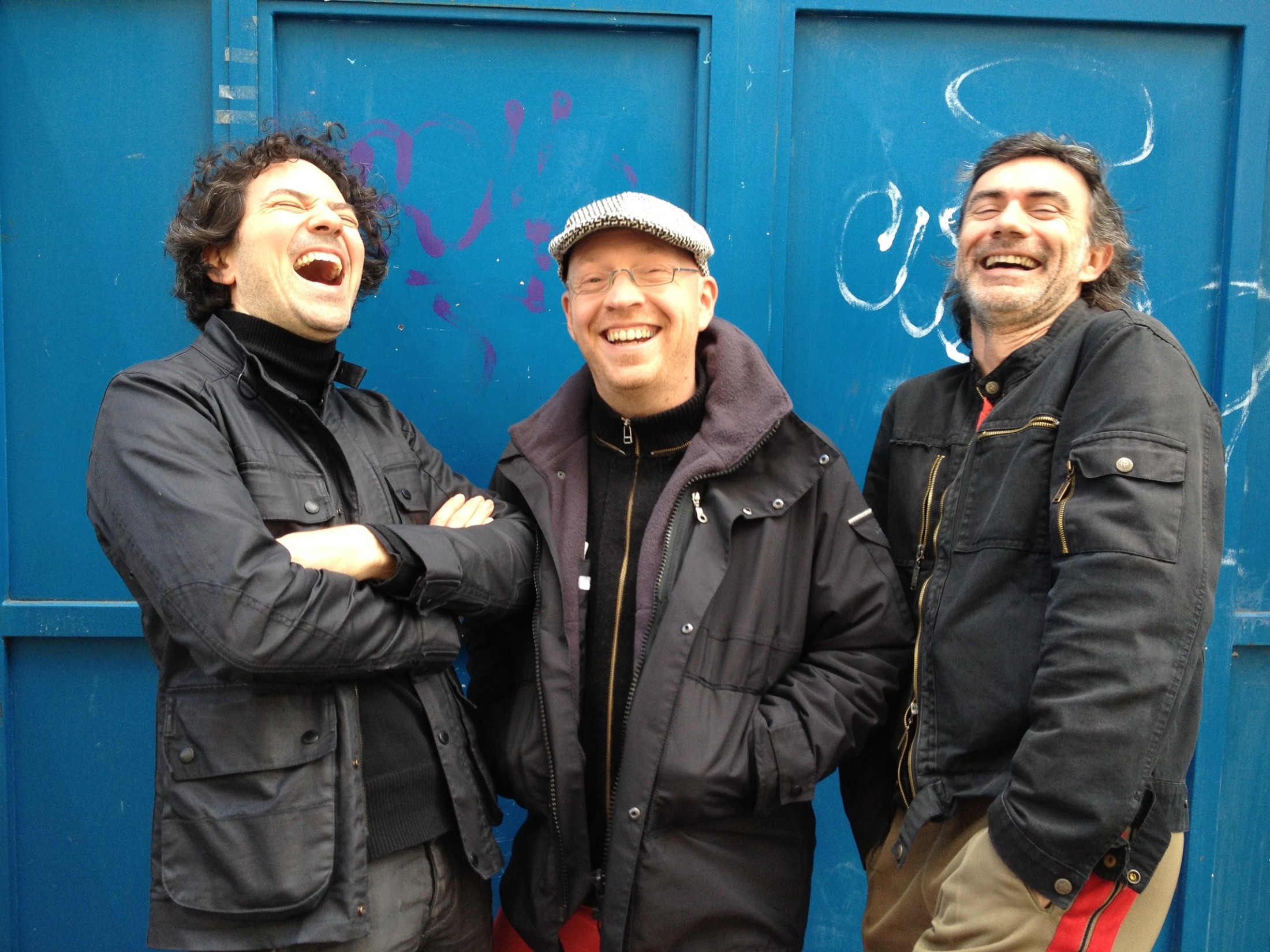