The multitalented guitarist David Chevallier forms a telepathic unit with double bassist Sébastien Boisseau and drummer Christophe Lavergne. Invited by the Estonian Jazz Federation in September 2018, David Chevallier trio comes back to Estonia in February 2021 for five concerts with the singer Anett Tamm as part as the Francophonie month. The French trio and the young Estonian singer will perform excerpts from “The Ophelia Songbook” – a program inspired by the Shakspearian character of Hamlet. Jazzkaar presents their concert in Tallinn at Philly Joe’s Jazz Club on February 25th.

Created in 2017, the Ophelia Songbook is an exploration into women’s place in society. The Canadian singer Kyrie Kristmanson’s texts have been put to music by David Chevallier. In this songbook, the authors imagine the diary of Ophelia, one of the characters in Shakespeare’s play “Hamlet”. The diary and the personal letters of Ophelia have been found… and here a literary ghost turns into flesh and blood. For these concerts in Estonia, the rising talent singer Anett Tamm will be the voice of Ophelia. Songs? Folk? Jazz? These artists don’t worry about classifications! 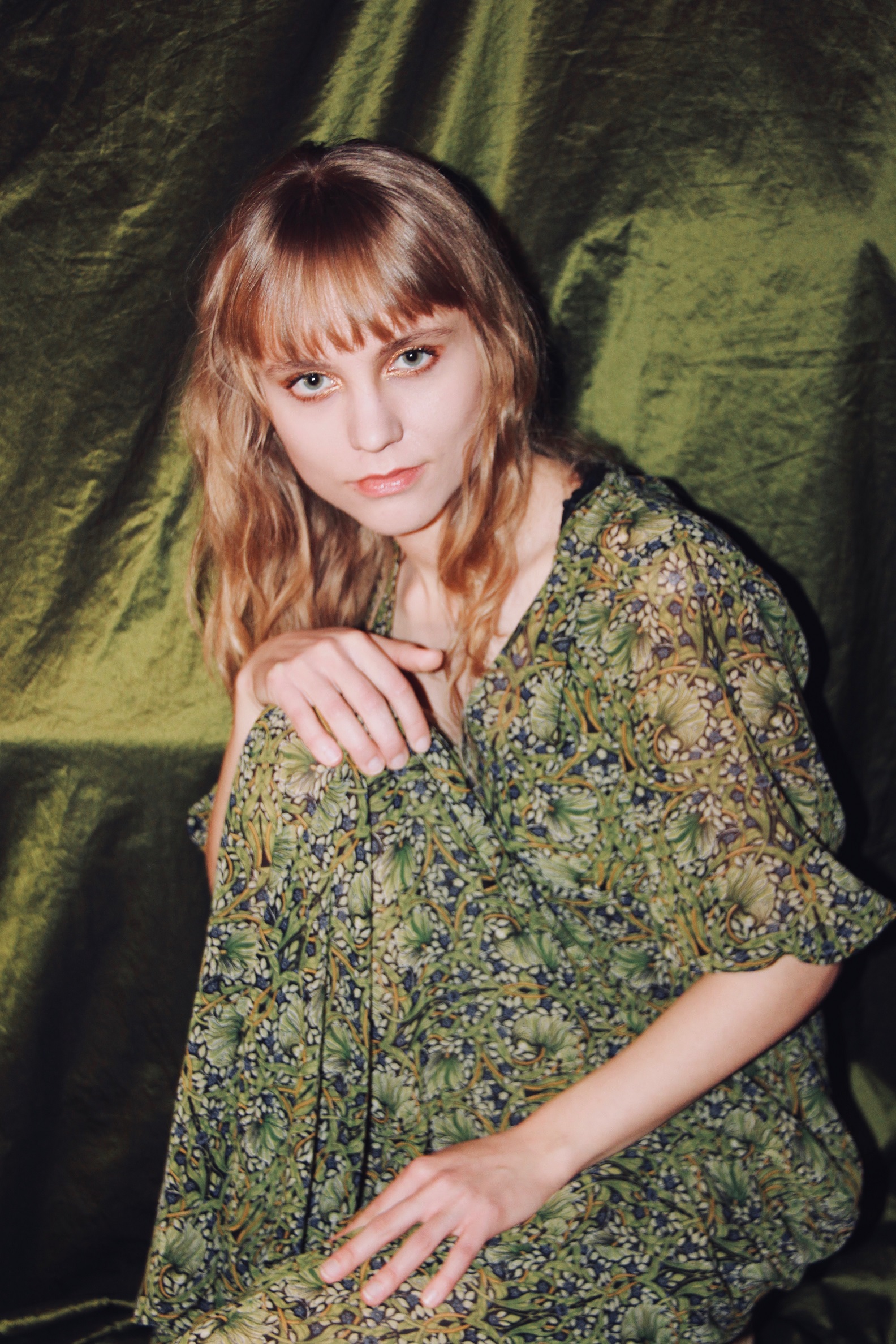 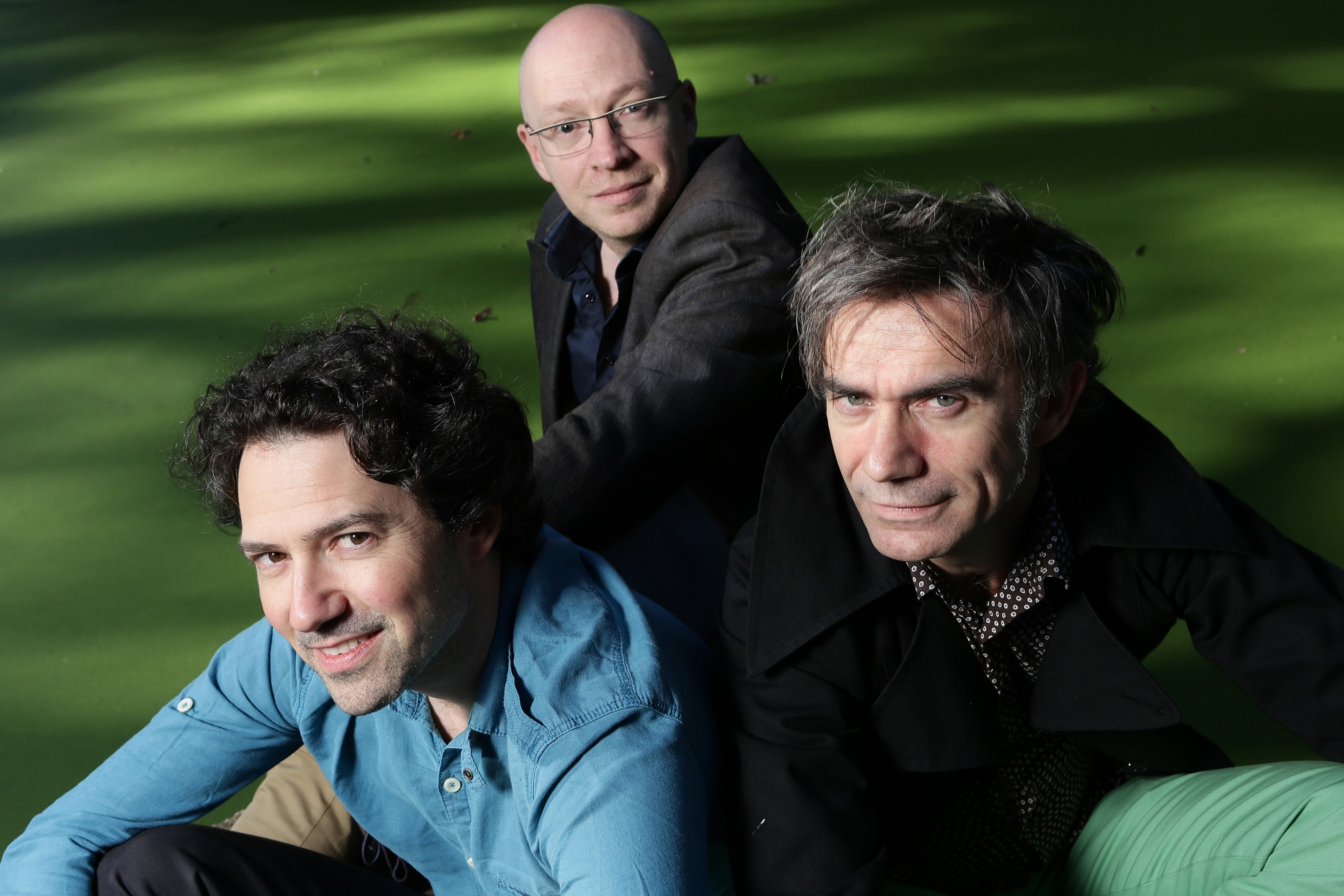 Blog of the tour https://en.lesonart.net/blog