For several years, the Franco-Syrian flutist and composer Naïssam Jalal has revealed a vibrant personal universe and gained broad international recognition. At the crossroads of oriental traditional mystic music and modal jazz, she has invited the Brazilian pianist Leonardo Montana and the Franco-Armenian double bass player Claude Tchamitchian to play in search of The Invisible. Her transcendental trio will be touring Finland, Estonia and Latvia from February 21st to March 6th 2022.

Silence has a central place while the rhythm always leads towards a state of trance in a repetitive and hypnotic form. Sometimes Jalal’s voice too comes to the assistance of the other instruments in getting in touch with the invisible. Formed in 2017 the trio has given numerous concerts in France and Europe and made its American debut at the Winter Jazz Festival in New York in January 2020. Released in March 2019 and including four pieces with Hamid Drake on the daf drum, the double album “Quest of the invisible” won the Victoire du Jazz 2019, the highest jazz award in France. After being postponed twice due to the pandemic, the Finnish-Baltic tour of the trio is due to take place in February-March 2022.  Seven concerts are planned in Finland, four in Estonia and two in Latvia.

In August 2021 the trio could take part to the Jazzkaar festival, in Tallinn and Viljandi. Photo-album of the concert at Fotografiska, Tallinn:
Naïssam Jalal – Quest Of The Invisible | Flickr 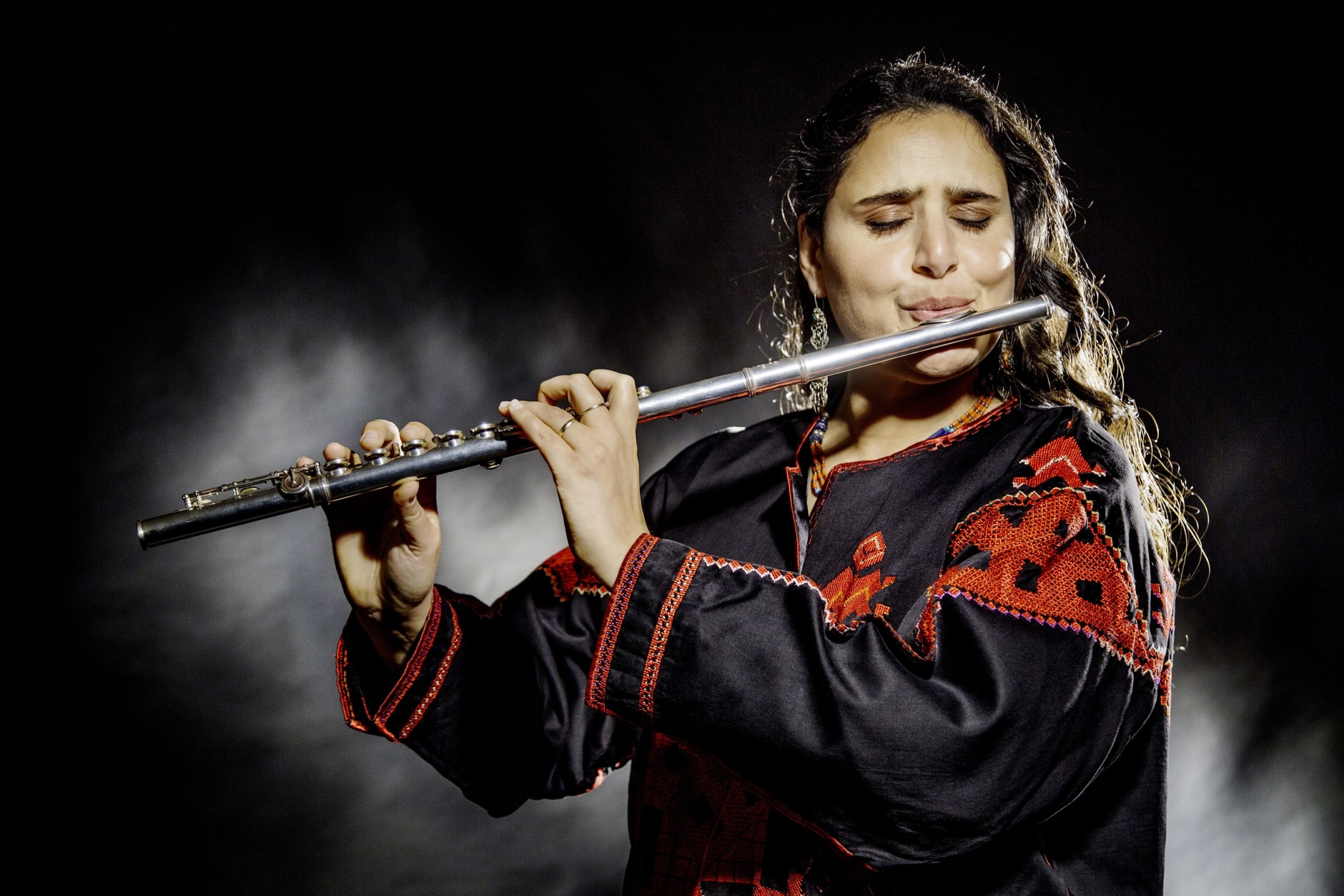 For several years, the flutist Naïssam Jalal has been revealing a vibrant personal musical universe which is rewarding both in substance and in form, new meaning to the word freedom. In a continual search with boundless curiosity, she stands out for her admirable capacity to weave the bonds between different musical cultures and aesthetic fields. Commitment through and in music, and creation in the service of commitment: these are the guidelines of her many artistic projects that have never ceased to surprise audiences by their originality, their authenticity and their artistic qualities. 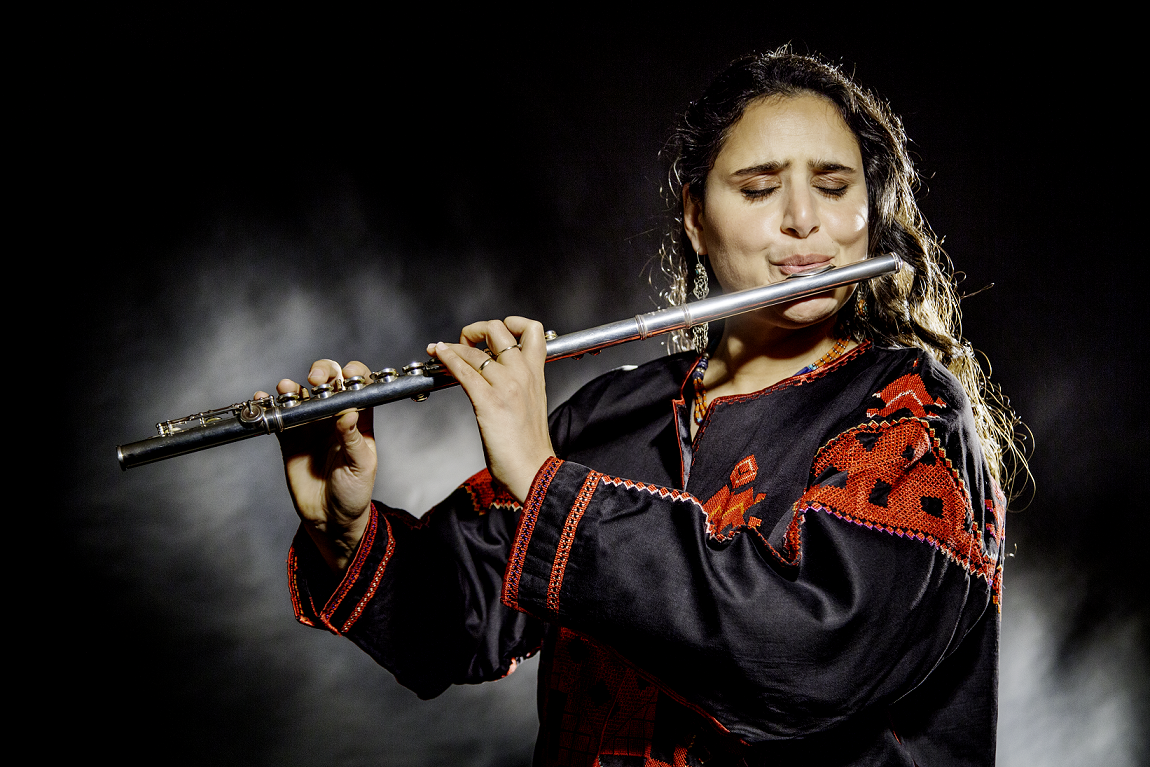